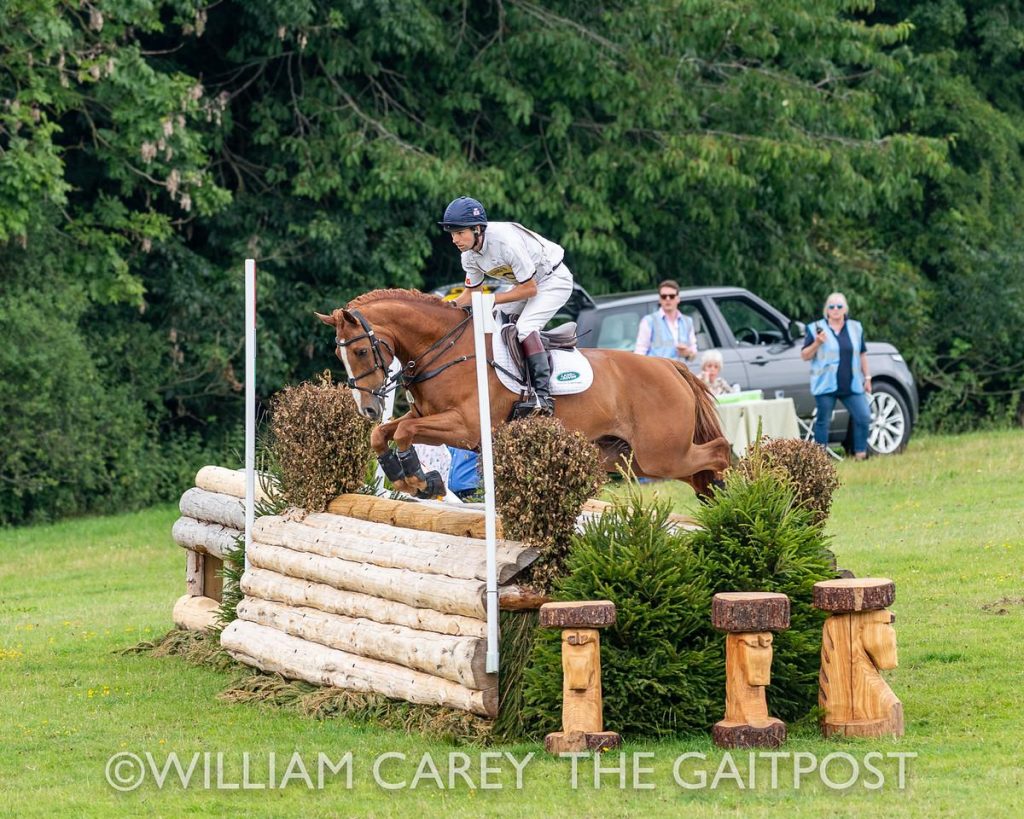 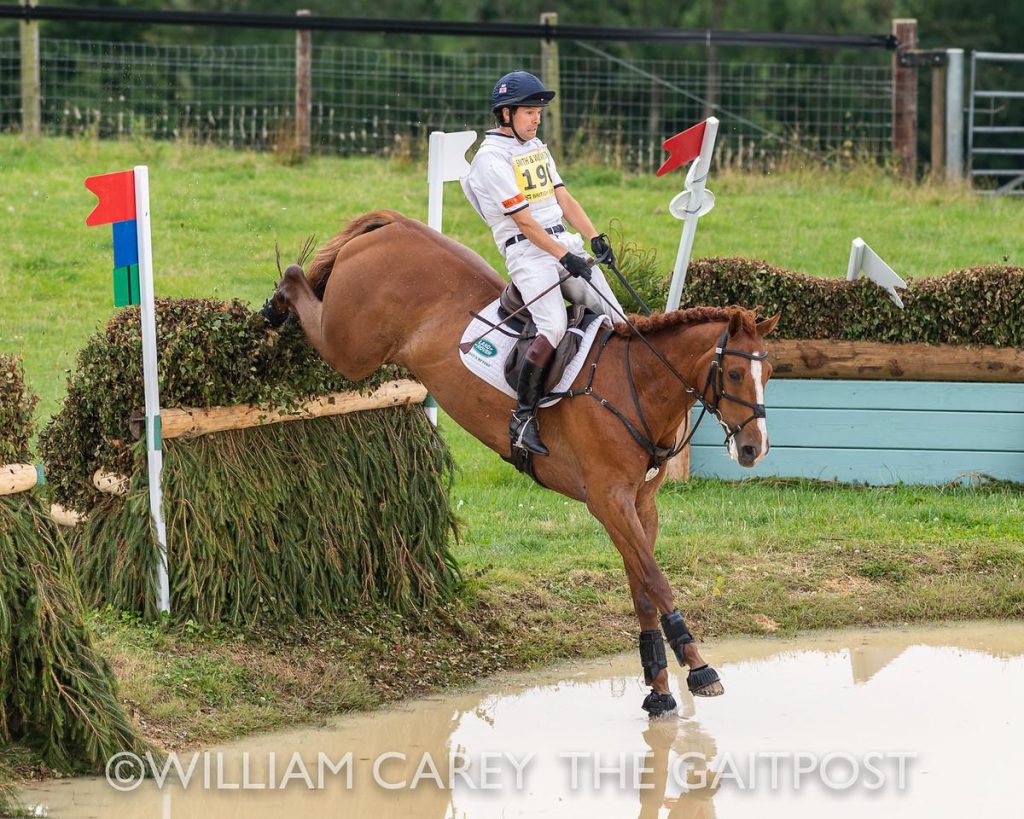 A great result for Harry Meade with Red Kite at Gatcombe Festivial of British Eventing.

The 8 yr old Red Kite stepped up a level to take 2nd place in the Smith & Williamson Intermediate Championships.

They were in equal first after the dressage with an impressive score of 27 in Red Kite’s first intermediate dressage test.

Harry stated “Red Kite has been going beautifully at home so it was lovely to show off his good work in public.”

Followed by a super round in the showjumping phase with just an unlucky pole in the treble combination. Harry said this was the biggest test for Red Kite so was pleased with the outcome.

Then came the cross country phase where Red Kite shines, giving Harry a great ride and using his huge gallop to ride into 2nd place.

“He’s only 8 so has plenty in front of him, and it’s very rewarding having bought him as a four-year-old and produced him through the grades.” Harry Meade 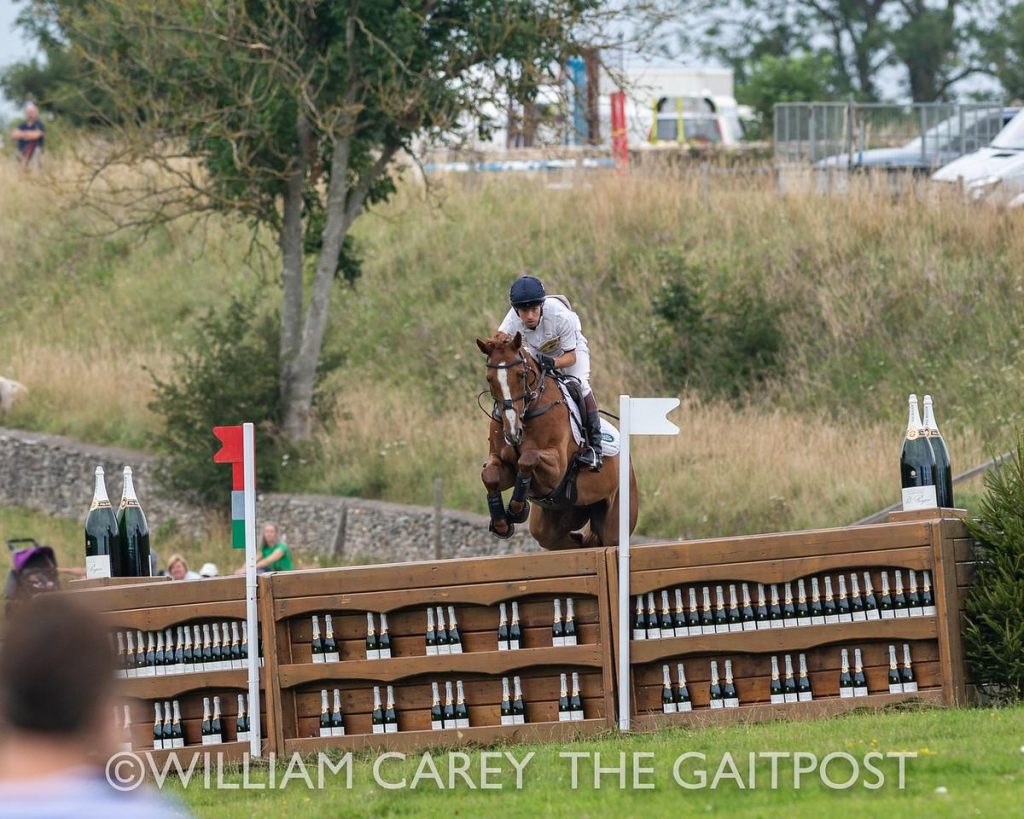